Self-actualization is the process of becoming the best possible version of yourself. It is the process of becoming what you are capable of being and doing what you were meant to do. It is about living your life in a way that makes you happy and fulfilled. Ultimately, it is about aligning with your soul mission. This process is about letting go of pre-conditioned social standards and following the path of your heart.

While this may sound easy in theory, it is not always simple to do. Many of us grew up in religious households or under strict parental control. Likewise, we grew up in a society that punishes diversion and rewards conformity. This often resulted in individuals being told what to do and how to do it and feeling guilty when they didn’t play by the rules.

In fact, many parents from earlier generations coerced or otherwise compelled their children into certain career paths. The same notion applied to the selection of marital partners or life paths in general. This resulted in obedient children who later became disciplined and oftentimes well-earning adults.

But later, many of these same individuals started to unravel. They began experiencing depression, suicidal ideations, mental health issues, and other maladaptive behaviors. And most were simply miserable at home and work.

They felt as though they were missing something because many of them were. They were missing out on their calling or purpose because they were sold the lie that capitalism and consumerism equate to happiness and freedom.

Undoubtedly, it doesn’t, as many wealthy and well-off people can attest to. I engage with these types of people almost daily. Many of my clients come to me for help trying to figure out their destinies. Usually these same individuals are very well accomplished – maintaining a high-level education, a corporate career, a home, an equally conquerable mate, etc. But they are unfilled because they failed to connect with their soul’s mission.

So, how do they overcome these challenges? I usually work with my clients and walk them through the following steps to help them connect with their calling:

I discussed these topics and more in a live Wisdom Talk that’s now available on the African Tarot Podcast: 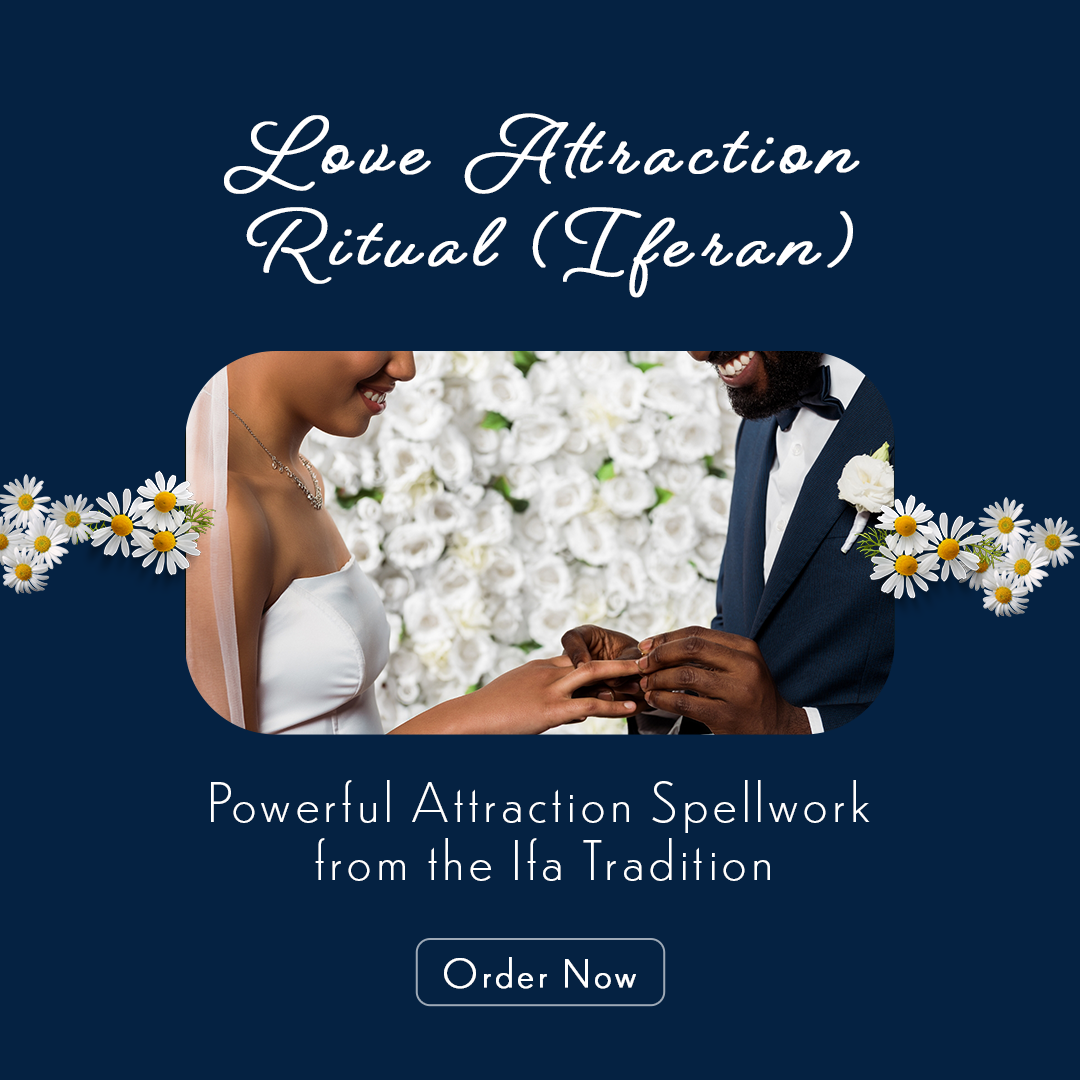 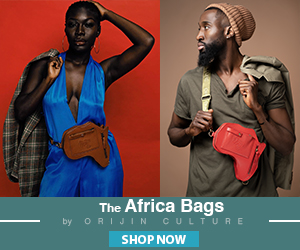 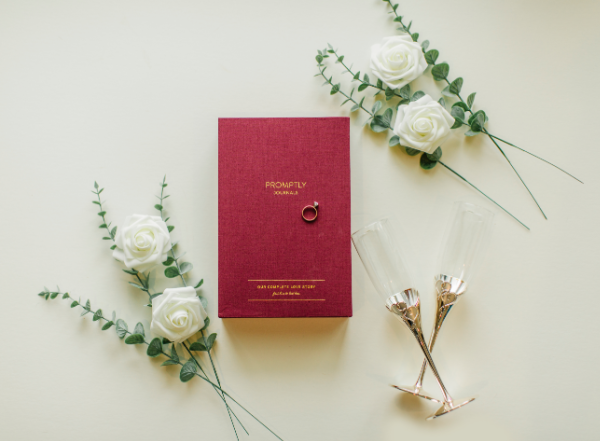 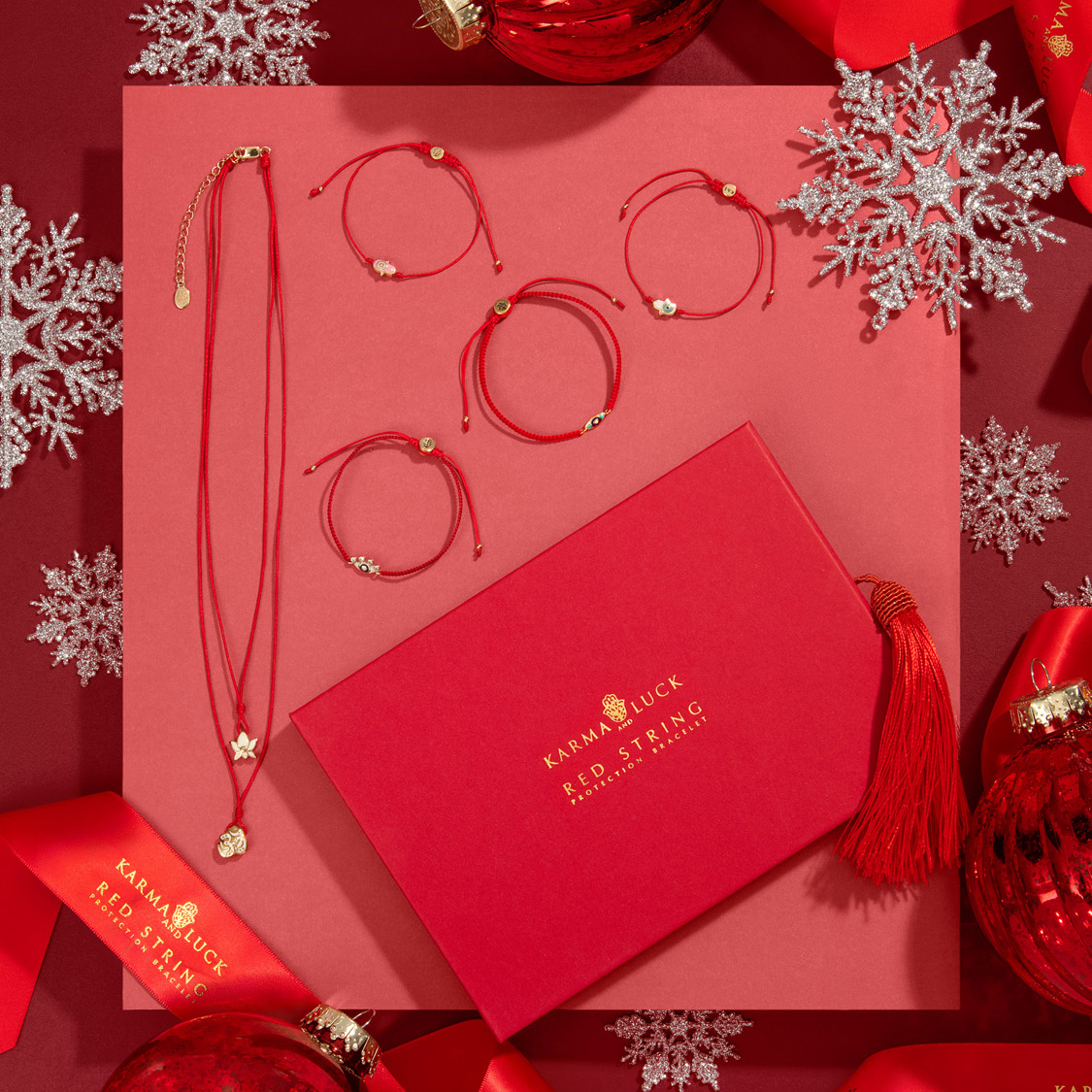 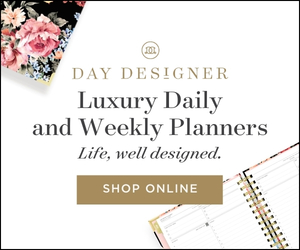