The Odu Ifá is the spiritual corpus of the Ifa system. Orunmila is known as the Grand Priest – he is the one who unveiled divinity and prophesies to humanity. On the wooden divination tray known as Opon Ifá, Babalawos (priests) and Iyanifas (priestesses) utilize either the divining chain known as Opele, or kola nuts known as Ikin or the sacred palm.

The Odu Ifá literary corpus consists of sixteen main texts. Based on the uncountable ase relevant to the 256 Odu coding, there are a total of 256 Odu that are thought to describe all circumstances, acts, events, and outcomes in life. These are the foundations of ancient Yoruba spiritual knowledge and all Yoruba divination methods. Historically, Ifá proverbs, tales, and poetry were not recorded. Instead, they were handed down verbally from one Babalawo or Iyanifa to the next generation.

THE RULES OF IFA RELIGION

There are about sixteen core rules that define the Ifa religion. These rules underpin all other doctrines or teachings within the system:

The teachings of this religion include the belief in a Supreme Being known as Olodumare, which is referred to as the creator and source of all things. This Supreme Being is a non-personal deity who created the world and mankind through the agency of the lesser deities, which are known as the Orishas. The main goal of the Ifa religion is to help mankind achieve spiritual perfection and terrestrial harmony. 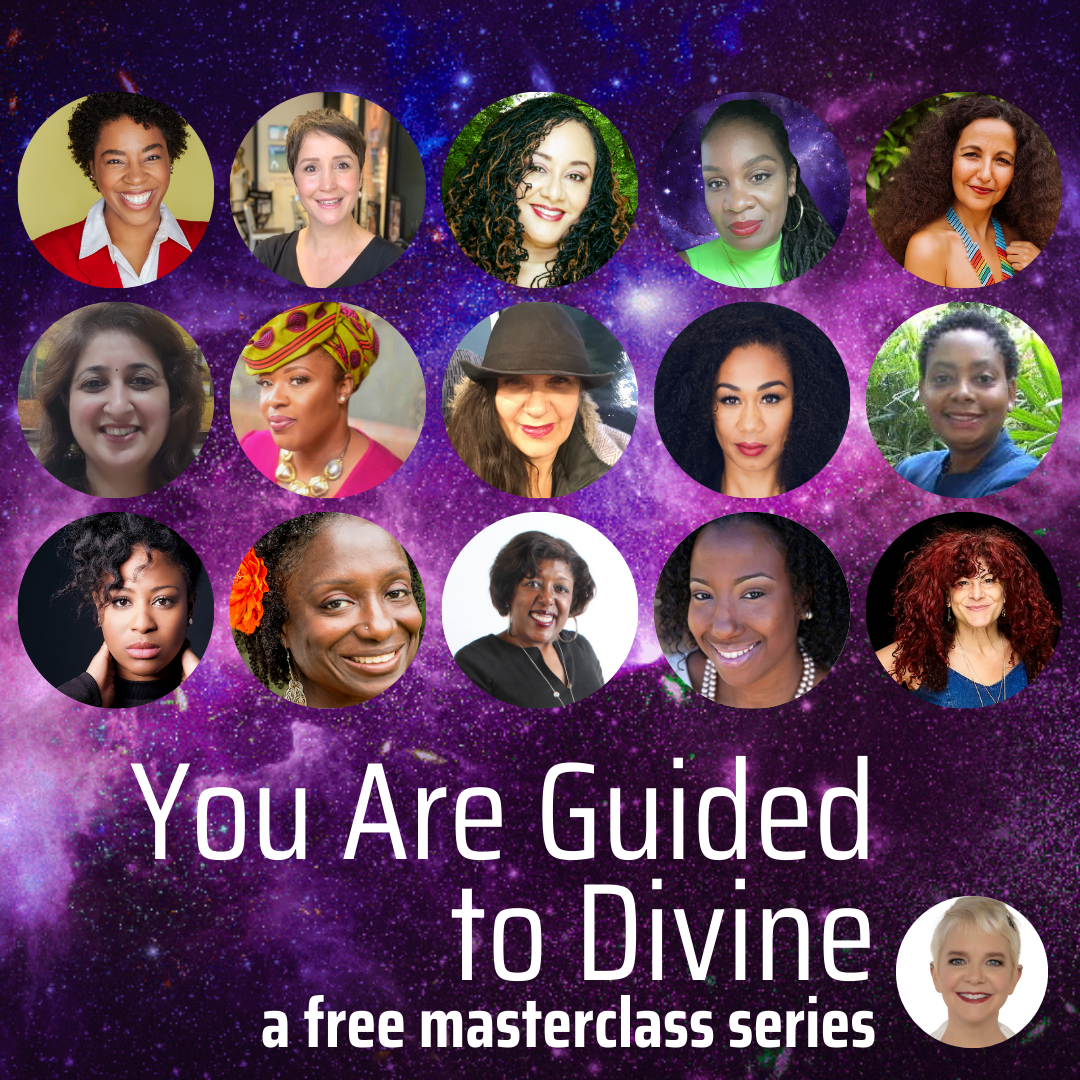