In a previous post, I briefly shared that I am a devotee of the Ifa spiritual system. But that post was primarily dedicated to discussing why I practice Haitian vodou. In this post I share more about how I got started in Ifa and how my journey has unfolded.

Both Ifa and Haitian vodou are African-derived spiritual practices. Ifa is a spiritual system that has been practiced among the Yoruba people of Nigeria since ancient times. In fact, major components of the Ifa corpus are practiced in vodou, hoodoo, Candomblé, Santería, and many other spiritual systems throughout the African diaspora.

I was led to both of these systems after a spiritual awakening experience that I had in 2016. After leaving Christianity during that time in my spiritual journey I started studying various world religions. Ifa is one spiritual practice that continuously came up in my studies. While I didn’t immediately become an Ifa devotee after leaving Christianity, my studies eventually led me to reverting to this path.

And yes, this was a reversion (not conversion) experience for me because it was part of my ancestral lineage. That means that it was already in my DNA. I simply had to rediscover it.

I began to see many parallels between Ifa and Christianity as I learned more about the practice. For instance, ebo or sacrifice is practiced in both Ifa and the old testament. Notably, sacrifice is at the core of Ifa practice.

There are foundational guidelines for offering sacrifice in Ifa similar to those found in the Bible. However, ebo is only offered as indicated through divination in traditional African spiritual systems like Ifa. Conversely, modern-day Christianity has done away with the notion of sacrifice.

Christianity incorporates the concept of a triune godhead. On the other hand, Ifa gives important emphasis to three core spirits – Olodumare or Olurun, Orunmila, and Eshu. Ifa distinctly classifies these entities as three separate, yet connected forces. This system does not consider them all to be one entity as in the concept of a trinity. Nevertheless, clear parallels can be seen among the characteristics of the Most High, Jesus, and the Holy Spirit in Christianity and Olodumare, Orunmila, and Eshu in Ifa.

In both systems high moral character is emphasized as a distinguishing feature of a devotee. Though in Ifa, morality is not seen as an absolute as it is in Christianity. Ifa views morality on a continuum in which good and evil resides at opposing ends of a spectrum. Additionally, Ifa integrates a more circumstantial orientation to good and evil. It does not assume that either of these dichotomies are inherently resolute moral codes in and of themselves.

And many of the Orisha (spirits) of Ifa share the same characteristics as the twelve tribal leaders of Israel and other prominent Biblical figures. In fact, this is why many of the slaves in the New World who were compelled to adopt the Catholic faith were easily able to synchronize it with their traditional beliefs.

Initially, these parallels both intrigued and repelled me at the same time. I was intrigued because I had come to the understanding that most of Biblical history is not accurate – at least not the parts that were translated into English. This made me wonder how many of the practices outlined in the old testament were so apparent in an ancient system like Ifa.

The same parallels also repelled me because I had had a difficult time transitioning out of Christianity. I was hurt, angry, frustrated, and confused by all the lies that I had been told. So, at that time I wanted nothing to do with Christianity or anything that resembled it. This is why I wasn’t so eager to learn much about Ifa even though it kept coming up in my studies.

As I moved forward in my spiritual journey, I was able to reconcile my anger and frustration with Christianity. I realized that it was a truncated version of my ancestral heritage. Though it has been severely manipulated and used as a weapon, I am now grateful that my ancestors were able to leave me with a remnant of their knowledge and wisdom through this system.

Once I realized that many components of Christianity were taken from the Ifa corpus, I began to understand why I had once resonated with Christianity so well. I also understood why it was my introduction into my ancestral tradition. It served as a taskmaster and source of comfort to me when I needed it.

I have also come to appreciate Ifa to a great extent through this newfound knowledge and understanding. Likewise, I have gained a different level of respect and appreciation for Christianity though I am no longer a Christian.

When I was transitioning into spiritism, I had several divinations performed that all indicated that Ifa was in my bloodline. The more I heard this, the more I began to take my study of Ifa more seriously.

I started reading books and watching videos about the practice, and even reaching out to Ifa spiritualists (Iyanifas and Babalawos). After I had my first dafa (Ifa) divination performed, I knew that it was time for me to become a serious devotee of Ifa. This was revealed to me through my reading and intuitively in my spirit.

As I stated in my previous post, Haitian vodou was my first real introduction into African spiritism. It was actually after my first Haitian divination session that I had my first dafa divination performed.

I am grateful that I did it in this order because my ancestors were very instrumental in helping me to find the resources that I needed to study Ifa. Most Ifa practitioners will tell you that your first line of defense in the spiritual world is your ancestors.

Our ancestors bargain and negotiate on our behalf in many instances. And, they provide us with wisdom, knowledge, and understanding to help us achieve our destiny. This is why it is vital to develop a relationship with our ancestors as they help keep us on the right path.

And, my ancestors have been faithful to a fault. They have kept me from making many mistakes as I have navigated my way through the Ifa system. Even at times when I stubbornly wanted to go in one direction, they blocked my path. This left me with no choice but to go in a different direction. In hindsight, I am dutifully grateful for them intervening in such instances.

My ancestors and other spiritual guides also helped me find a suitable Babalawo in a very short period of time. They have shown me the resources that are most beneficial to me for understanding and submitting myself to Ifa. And, they have kept me grounded as I have completed specific milestones along my journey into the Ifa spiritual system. 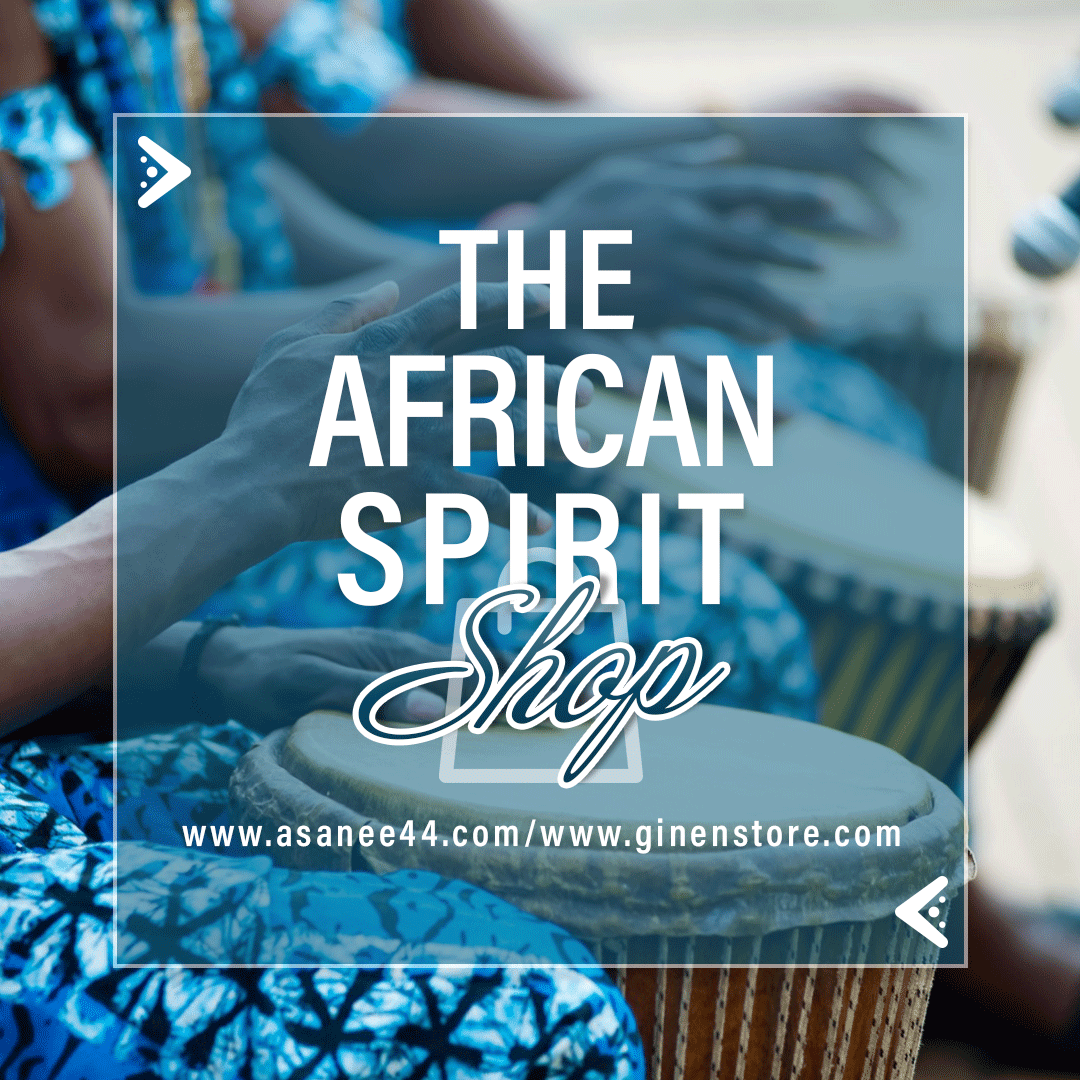