While there are many benefits to working abroad, there are likewise some disadvantages to making such a career move. I thoroughly enjoyed my experiences living and working abroad but there were likewise some aspects of the process that were a little more complicated. I say complicated as I truly don’t consider them to be completely disadvantageous because of the lessons that I learned while living and working abroad. However, I do feel that it is incumbent upon me to present a balanced picture of what living abroad can entail.

With that being said, here is a list of some of the main disadvantages that I and other expats have experienced while working abroad.

Being homesick comes with the territory of being out of your comfort zone in relation to living abroad. You will most likely miss your family and friends if you had close connections to them in your home country. This is inevitable and generally can not be avoided. There are tools and resources that you can use to stay in touch like video calls, email, letters, and the like, but there is nothing like being in the presence of the people that you love and care for.

About two years prior to moving abroad, we had moved from my home state of Georgia and my husband had been living out of his home state for more than 10 years. So we were already used to communicating with our extended family and long-time friends via phone, text, and email (this was before video calling was so proliferative). Not being around them was not that big of a deal for us though we did miss the face-to-face interaction from time to time.

However, after the honeymoon phase of our first living abroad experience which lasted about three months in West Africa, we were overdue for some American cuisine. The food options were very limited in the country that we were in, which was very different from the areas that we had lived in in America. We were so used to endless food variety that we did not realize how spoiled and privileged we were in regards to food choice and food security.

Fortunately we got through this phase after a few months and became accustomed to satiating our cravings for American-style food variety by eating at the local Lebanese, India, Asian, and American-inspired restaurants on a bi-weekly basis. Keep in mind that these options were very limited. We also had the maid try her hand at American-style cuisine from time to time. Though this was difficult because the ingredients weren’t always readily available and they were heavily overpriced when they were in stock at the nearby international markets.

Language and cultural differences are commonplace once you leave American soil. This is even the case when traveling to other English-speaking countries because there are many variations of the English language. However, I can say that West Africa spoiled me in this regard. We lived in Liberia, which was colonized by freed slaves from America. This means that English is their official language and their culture is very much aligned to American culture. Of course, there are different tribal dialects spoken and cultural differences but this excited me more than anything else.

The UAE was a different ball game. Not only is Arabic the official language of the country (English is the lingua franca), but there are countless other languages spoken by other expats which makes communication difficult, to say the least. Not only was understanding foreign languages difficult, being mindful of cultural differences was also challenging. You have to constantly be on guard about how something you say or do may be perceived by someone of a different culture. This can be tiresome and overwhelming at times.

But, it can also be rewarding to learn about new cultures and even develop new languages skills if you stay the course. This will make you an asset to any employer as you will develop and grow in vital soft skills that are cherished by many organizations and businesses.

While working abroad has many economic perks and benefits, the financial aspects of such endeavors can likewise be disheartening at times. The goal of many of the higher paying, expat-friendly countries is to eventually develop a home-grown workforce to replace the vast majority of their expat workforce. This means that job insecurity is par for the course in such regions of the world.

It is commonplace for expats to be living the life of luxury for a number of years and then suddenly be informed that they will no longer be needed the following year. This is effectively the life of an expat worker regardless of their education, credentials, or other qualifications. In fact, it is more common for higher level expats to be replaced than laborers and migrant workers in such instances.

If you land a high-paying gig that comes with accommodations, utilities, transportation, etc. you can easily save and pay off debt. Of course this requires discipline and hard work. If your goal for working abroad is to experience financial freedom, you need to act accordingly. This way if you do lose your job due to any of the above-mentioned reasons you will be financially free and less concerned about your economic or living situation.

What most westerners need to consider is that about three-fourths of the world live and work quite differently than we do. In many developing and underdeveloped countries the majority of the population lives in extreme poverty with frequent power outages, high rates of infectious disease, low literary rates, unsanitary living conditions, etc. Life is often slow and laid back in these regions of the world. Advanced technology capabilities are not as common and the people generally live very humble existences.

That’s certainly not to say that life in these parts of the world is all bad. However, it is different – very different, especially for the local population. Expats who choose to work in such regions typically have a better standard of living even in the most austere living environments. Yet, they are taxed with having to see other people live in such situations which can take a burden on a individual’s emotional and mental health.

The information presented in this post was not meant to discourage you from seeking international employment. Though, is was meant to make you aware of some of the challenges involved in living such a lifestyle. I have personally encountered each of these scenarios during my work abroad experiences but I enjoyed many benefits as well.

I share my journey with you to let you know that though working abroad can be rewarding there are things that you need to be mindful of when considering this option. You need to be fully prepared for the journey that lies ahead.

Need more help planning or deciding on a work abroad career? Contact us so that we can help guide you in the right direction.

15 thoughts on “4 Disadvantages of Working Abroad” 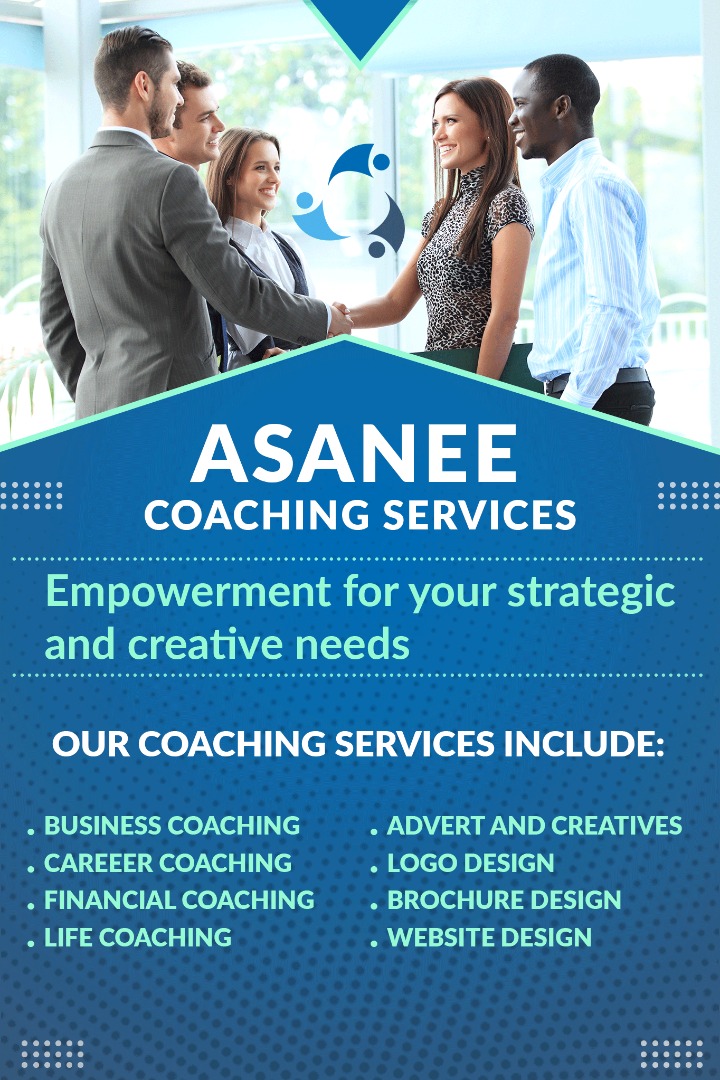